At British International School (BIS) Hanoi, we take incredible pride in preparing students for the 21st century. We offer extraordinary resources for students to achieve exceptional academic outcomes, develop a global outlook and gain the personal skills needed to thrive in the future.

The school provides a broad, balanced and differentiated curriculum to meet the wide-ranging needs of the students. Staffed by British-qualified and trained teachers with relevant experience, the education on offer is amongst the best available anywhere in the world. The school operates within the framework of the National Curriculum for England. Students are prepared for both the International General Certificate of Secondary Education (IGCSE) and International Baccalaureate Diploma Programme (IBDP), allowing them to gain entry to universities around the world.

In 2015, BIS Hanoi was granted membership of FOBISIA – the Federation of British International Schools in Asia, while in 2017 the school became a fully accredited member of CIS - the Council of International Schools, as well as ACS WASC - the Western Association of Schools and Colleges.
Students at BIS Hanoi can participate in the globally renowned Duke of Edinburgh's International Award, the world's leading youth achievement award. In the summer of 2017, four DP candidates at BIS Hanoi became the first in Vietnam to complete the Gold Award, with an expedition in the highlands of South Korea.

BIS Hanoi is a Nord Anglia Education school. NAE is the world’s leading premium schools organisation - a growing family of 69 international, boarding and private schools are located in 29 countries across the Americas, Asia, the Middle East and Europe.
At BIS Hanoi, we create opportunities for every student to be great!

You can easily add British International School Hanoi (BIS) to your shortlist. 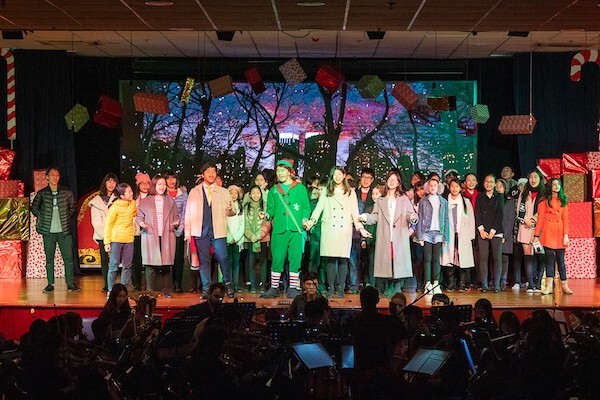 How would you rate British International School Hanoi (BIS)?

Excellent school with care to each student

BIS is great school for parents looking for a school with passionate teachers, excellent facilities and individualised learning approach.

Wandering Venturer, a year ago

great!!! I had learned in this school for 5 years . There are many special weeks that I like! WONDERFULL SCHOOL dabbbbbb!

15 other schools in Hanoi