What are the different types of International School? 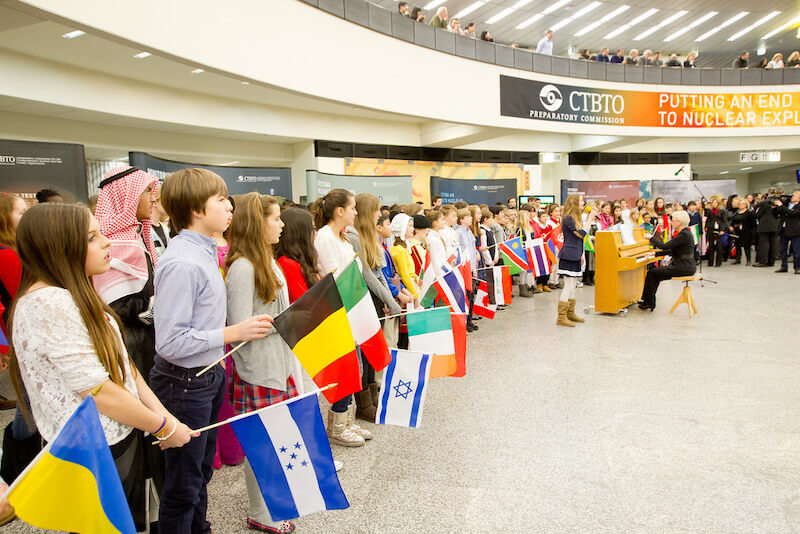 For anyone travelling around the world with a family, education quickly becomes one of the most complicated problems to solve. After 6 or 7 years old, putting your children in different types of school with different education systems will start to have a negative impact on their overall education.

As your children get to the age where they are studying towards exams that may take them onto university or further education, it’s even more critical that they don’t chop and change. On top of this is language; the younger ones can cope more easily with a new language and being thrown into the deep end. Not so as you enter the teens.

International schools have existed since people started moving around the world, primarily to solve this problem of changes in education. As the British Empire expanded around the world, British schools popped up everywhere to offer the children of diplomats, soldiers and other staff a consistent education.

The same has happened as the USA has expanded its reach around the world; American schools now exist in most of the major cities around the world. The main difference with American schools is that they don’t have a set curriculum in the way British schools do. American schools tend to align themselves with a particular education board in the US but still have much more flexibility in how they teach compared to the the English National Curriculum. This is one reason you really need to do your homework about how individual schools operate.

The other major type of international school is International Baccalaureate. There are nearly 4,500 schools around the world following the IB curriculum - nearly as much as all the other school types combined. IB has grown from its beginnings in Geneva in the 1960s to become an education system found all over the world and accepted by universities and employers on every continent.

Beyond those three major international systems, you will find many French, German, Dutch, Singaporean, Japanese and more. We will focus on the three major ones below.

The National Curriculum of England is one of the most trusted education systems in the world. To be officially recognised by the UK Department for Education, British international schools need to be inspected by one of the approved inspectorates. In addition, schools may be linked with bodies such as COBIS, NABSS or BSME (full list here) who help schools ensure standards are in line with UK government requirements. You should be able to download or request a copy of the latest inspection report for any school you wish to apply to.

Most British international schools will work towards International General Certificate of Secondary Education (IGCSE) exams which are overseen by organisations such as Cambridge International or Pearson (Edexcel).

Post IGSCE (typically, 16 to 18 years old), A Level exams prepare students for university and beyond. Depending on the school, students will select 3 or 4 subjects to focus in on. Many schools will also offer International Baccalaureate alongside English qualifications which can help open more opportunities for universities around the world.

The English language is at the heart of the curriculum, ensuring students are able to communicate fluently in the world's most widely spoken language.

The four programmes offered by the IB cover all stages of a student's educational life from age 3 - 19. The programmes are:

If you want to find out how IB is accepted at universities across the world, the IBO has an overview here.

The American curriculum starts from age 4 (Kindergarten) through to grade 12 (age 17 or 18 years). As with the National Curriculum of England, the English language is at the heart of learning and ensures all students are fluent.

Unlike English schools, there is no 'American Curriculum' - each state or district in the US sets its own education standards. Many schools will be linked with specific regional accreditation bodies such as the Middle States Association of Colleges and Schools so check which one your school of interest is connected with. The result of there being no single curriculum is that many American style schools focus on core values taken from the American system and have a lot of flexibility in how the education is delivered. Good reasons to make sure you read real reviews from real parents.

In High School, students work towards a High School Diploma. Often this can be in combination with other curricula such as the International Baccalaureate and student earn credits across their education. Unlike English schools, students often keep a broad range of subjects across the entire High School 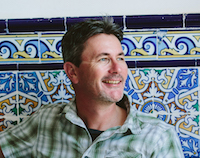 Ian has lived in three different countries with his family of five. He currently teaches ICT in an international school near Barcelona.

Do you need help finding the right school? We have a worldwide network of experts who can help make sure you find the best school for your children.

Find out more
My Shortlist