(31 other schools in Paris)

Ecole Jeannine Manuel is the largest non-profit coeducational independent school in France. We welcome over 3,200 students from nursery to twelfth grade, in Paris and in Lille, representing almost eighty nationalities and every major cultural and religious tradition. Students follow an enriched bilingual curriculum and, in eleventh grade, choose between the French track leading to the international option of French baccalaureate (American section) and the International Baccalaureate Diploma (IB). Academic standards are high: Ecole Jeannine Manuel is consistently ranked among the top French schools (ranked first among French high schools – public or private – in 2013, 2014 and 2015).

31 other schools in Paris

How would you rate École Jeannine Manuel?

don't take IB program. It will ruin your life. That being said could be worse to I gave it an additional pity star. - a student who wants to die

It’s a humiliating experience to beg to consider us as potential family. Truly humiliating. I understand the other poor reviewers now.

Simon Thomas, a year ago

There aren't many bilingual schools in Paris and EABJM is a well-established institution that caters to European and US expats who work (temporarily) in Paris and to a fairly large contingent of privileged French families looking for a bilingual education for their child. My son spent almost a full year in CM2 there as I was on sabbatical in Paris. His French was not so good on arrival and he struggled quite a bit. Based on an initial assessment of his proficiency in French he was put in the lowest level class along with other kids of a similar level in French. As a result most of the communication with peers and teachers was done in his broken English, which didn't help learning French. And wasn't particularly good for his English either. We found the teachers not particularly supportive nor caring. Overall they seemed more concerned about putting into practice their pedagogical dogmas than with the well-being of their students. If I had to come again, I would not consider EABJM again, but probably opt for an exclusively French school.

Our year at EJM in the adaptation program was extremely upsetting to our children and stressful for the entire family. We were told that EJM had “a special program to meet the needs of these students, for whom the social and emotional challenges of relocation are often as great as its academic demands.” That simply wasn’t the case. Instead we found a larger class size than promised, combined grades, and very little basic French instruction. There was no transition period. Children were expected to immediately learn in at-grade French. The teachers lecture rather than engage and many are mean-spirited and will humiliate children. Students are expected to come home each night and spend hours reviewing, rewriting and memorizing all the day’s lessons. Families find the need to hire tutors. The program director is disorganized and unhelpful. The Parents Association did what they could to keep us sane. Please carefully evaluate whether your family is up for this challenge.

I am in the Adaptation Program (college level) and had some of the worst teachers. One was truly crazy. Most were mean. It was painful to see students humiliated.

31 other schools in Paris 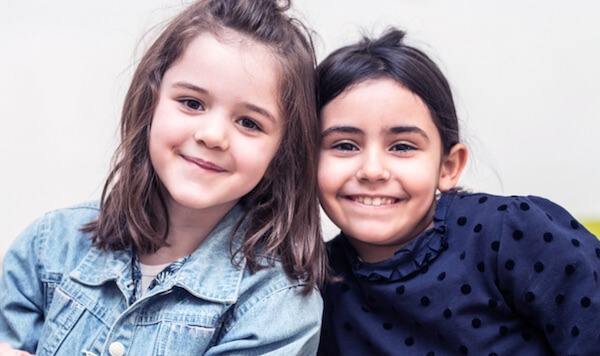 Teachers are passionate & professional. They love kids a lot. My daughter enjoys school very much.