(21 other schools in Moscow)

Cambridge International School (CIS) was established in 2009 and soon became one of the leading international schools in Moscow and Saint Petersburg. Its principal aim continues to be the provision of an excellent education based on the Cambridge International Curriculum whilst providing full access to the Russian Curriculum. CIS Skolkovo Campus is located in the western part of Moscow in the vicinity of the Skolkovo Innovation Centre, surrounded by a national park and numerous sports fields. At CIS Skolkovo we encourage students and staff from different levels in the school to cooperate with one another. As such we make a commitment to developing our students intellectually and socially within a happy school in which people are valued, respected and welcomed. We actively embrace the Cambridge Learner Attributes and use these as a means to reflect and set goals for students, teachers and for the school as a whole.

21 other schools in Moscow

How would you rate Cambridge International School Skolkovo Campus?

21 other schools in Moscow 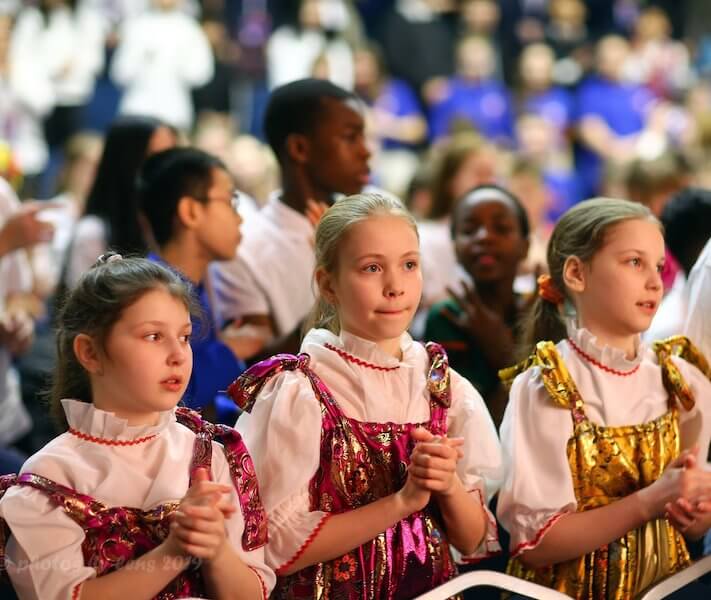